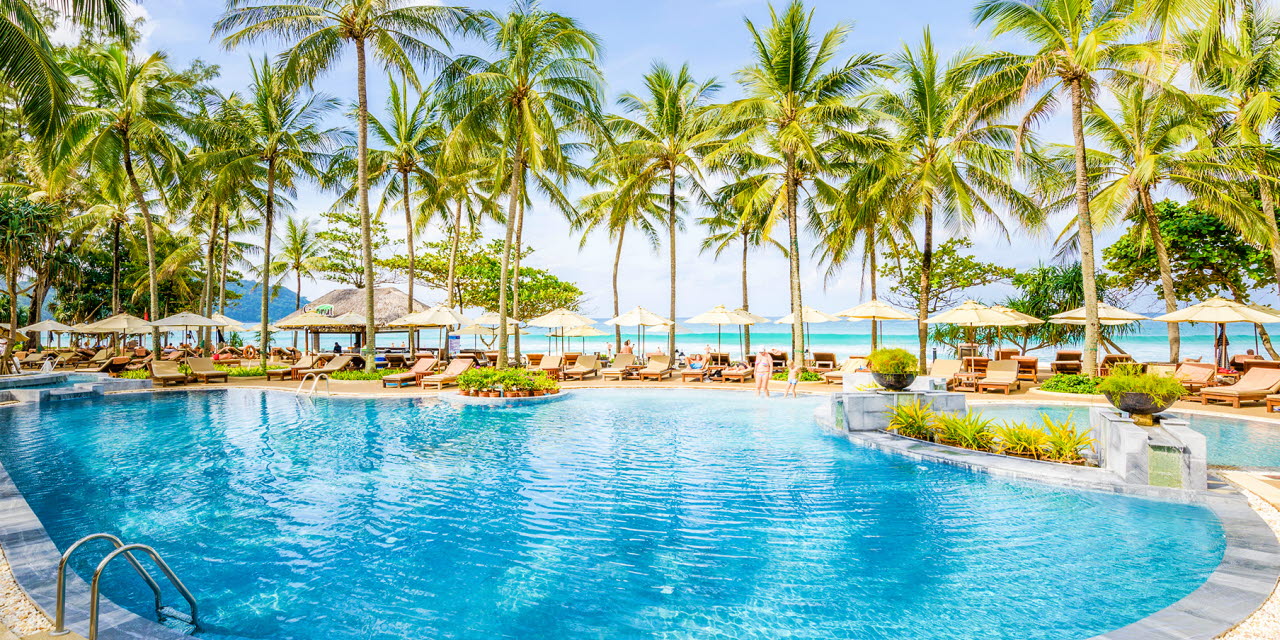 The departure times and length of the trips vary based on distance and the number of stops made before reaching the destination. Some of the destinations and time to reach them are as follows, although there are many others that can be searched for through our site: 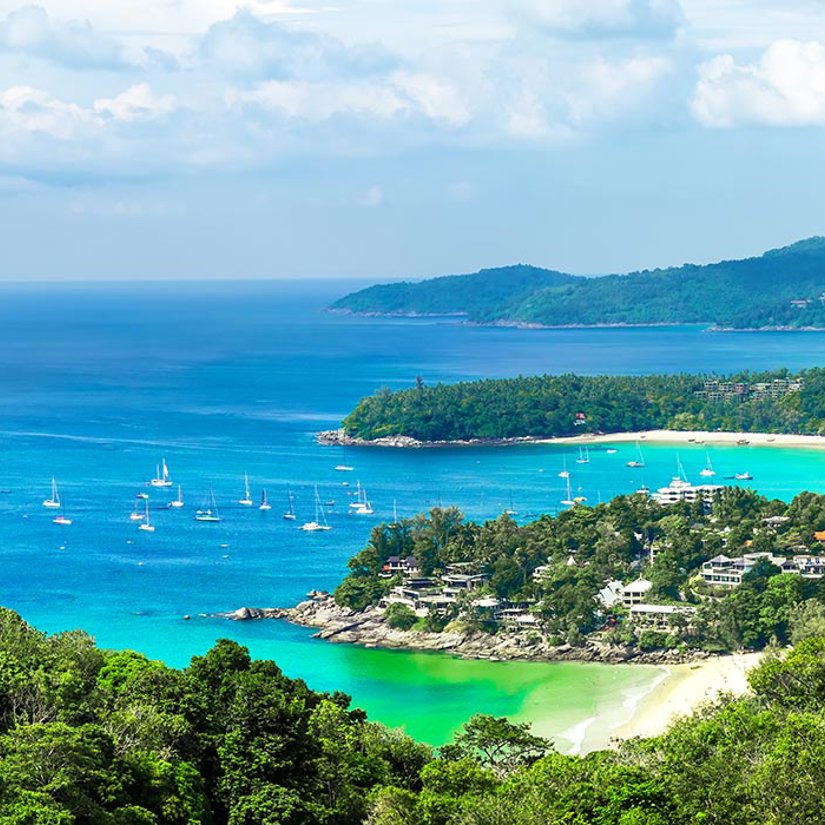 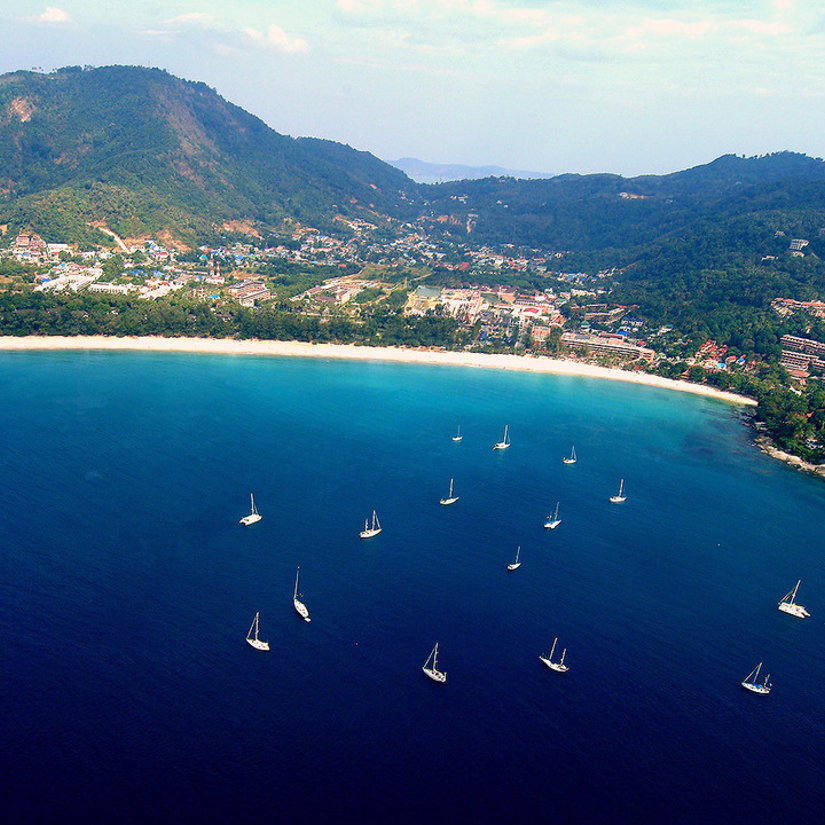 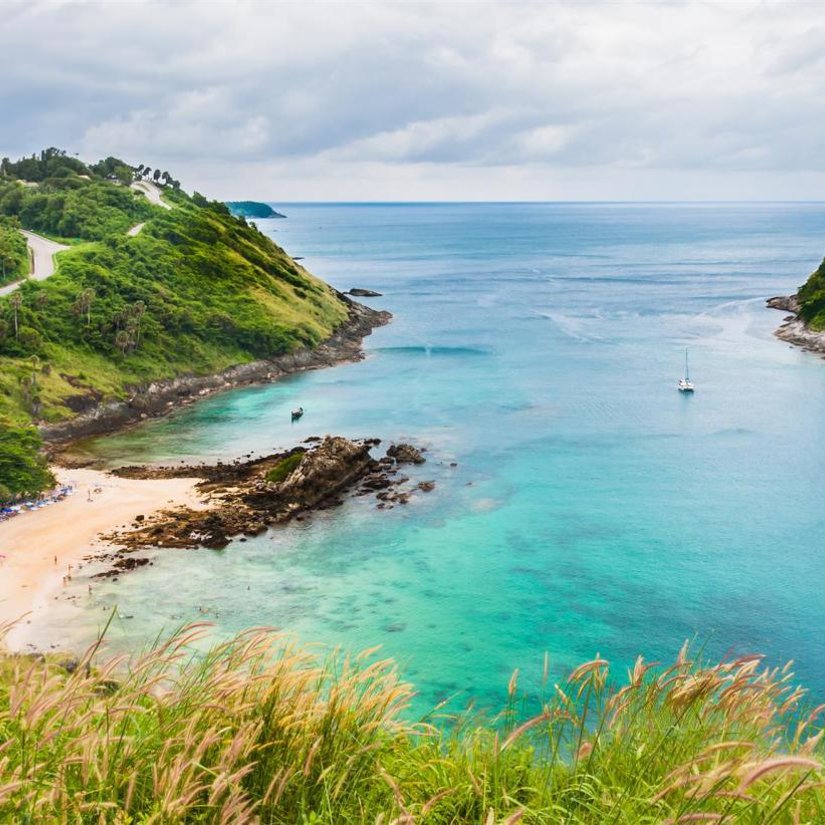 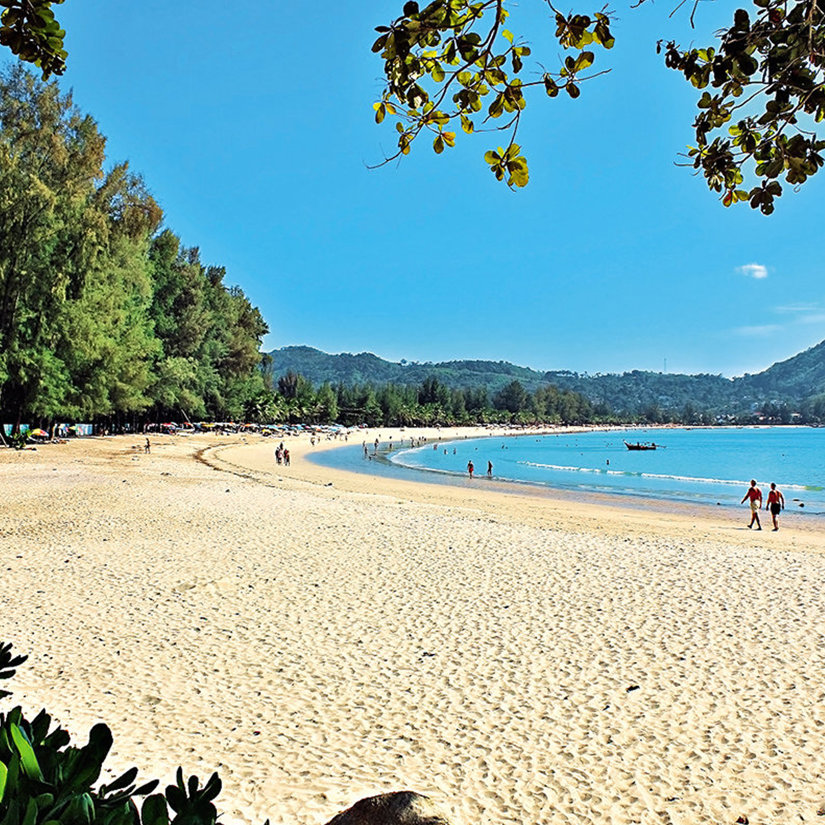 What to do in Phuket

We focus on the beauty and awe of Phuket Island however; it is good to know that Phuket is also comprised of Phuket City as well as Phuket District which is divided into subdistricts and is located approximately 535 miles (862 Km) from Bangkok.

With such a rich history and diversity of what to see and do, the beaches and temples are among the main attractions.

Being one of the oldest towns in Thailand, it was the main landing spot of the Chinese immigrants and was elevated from a town to a full-blown city in 2004.

Judging by the older building in Phuket Town, the legacy of prosperity is evident. The design and architecture of the town were both European and Chinese influence with a narrow entrance followed by substantial depth. The Phuket “Old Town” located closer to Rassada Pier is definitely worth checking out and has been commissioned to become a world heritage site.

Buddhism is the main religion of Thailand and the temples are some of the main attractions to both local and international visitors.

There are some Hindu temples depicting the statues of Ganesha and Brahma as well which are also worth visiting. 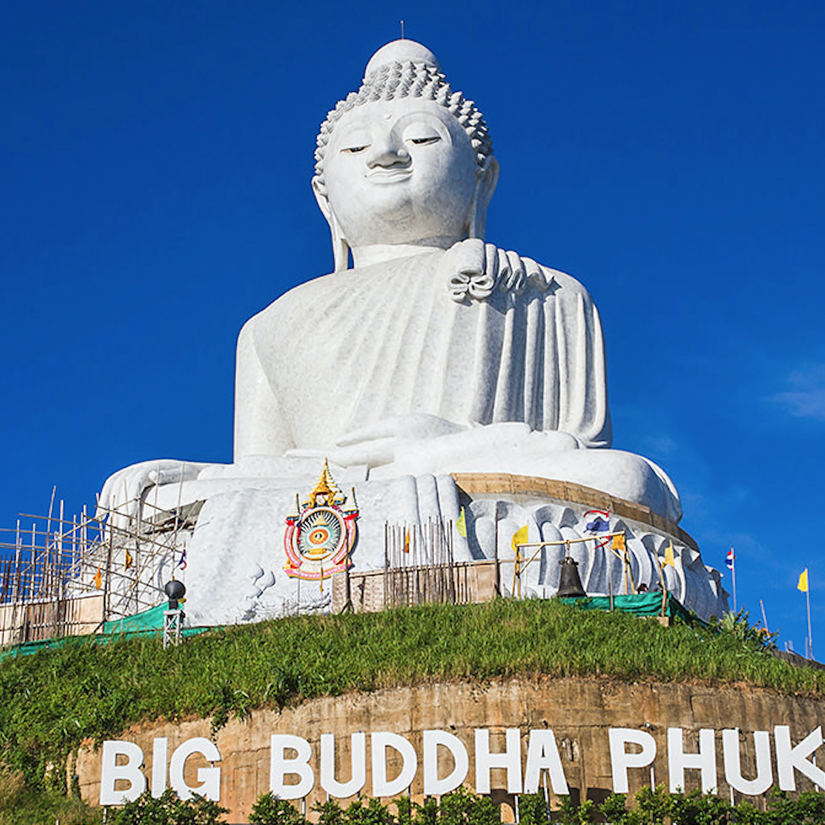 Situated at the peak on the Nakkerd Hills, the 45-meter-tall statue is by far one of the Island most famous and visited attractions and is approximately 6 kilometers from the main artery route in Phuket.

As it is said that the hardest climbs lead to the best views, this spectacle offers a breathtaking 360-degree view of the island and is sure to be worth the journey. 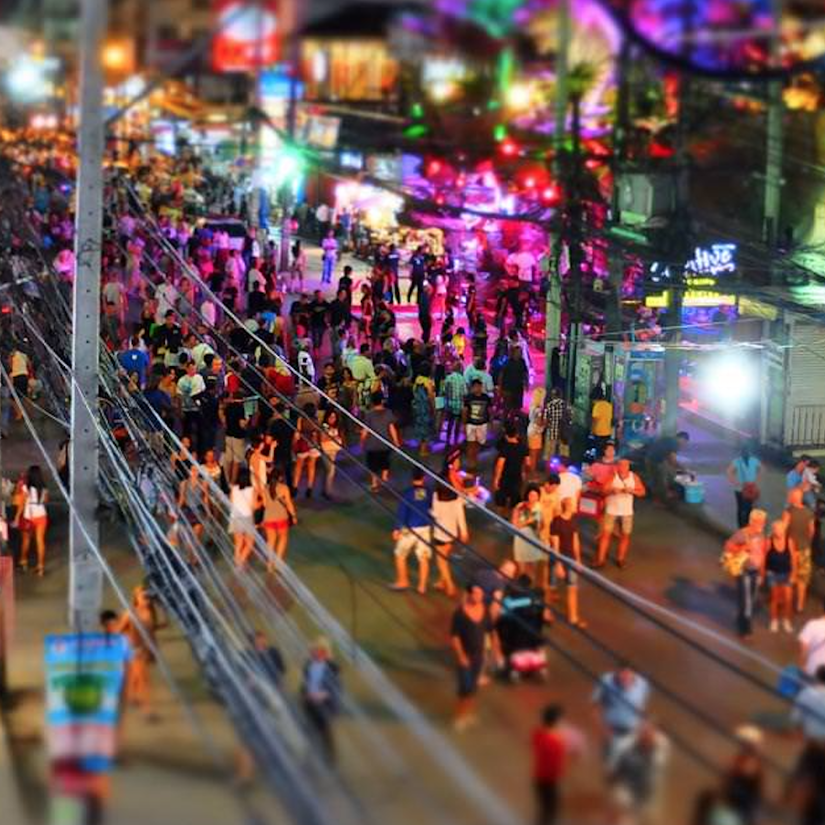 Known for its’ nightlife, resorts and hotels, Patong Beach is one of the most popular destinations in Phuket. And even though the night-life is situated mainly down Bangla Road, there are quieter parts of the town which still hold literally hundreds of bars and restaurants. If you were looking for the Eastern style exotic lifestyle, this would not be the place as it is glowing with neon lights and is a hive of night activity.