Why Visit the Phi Phi Islands?

The beautiful and majestic Phi Phi Islands are nestled between Phuket and the Straits of Malacca. There are six islands in total, but the beach on the second largest island in the group, known as Ko Phi Phi Le, is the most famous and most popular, probably due to its use as the setting of the Hollywood blockbuster, 'The Beach'.

Given the beauty of the islands, it should come as no surprise that they are prehistoric in nature and one of the oldest proven communities in Thailand. After the Tsunami in 2004, many paved roads were built in the reconstruction and now cover a large amount of Ton Sai Bay and Loh Dalum Bay. However, given the ancient nature of the location and the ecosystem, the only permitted motor vehicles are emergency vehicles, and bicycling is the main mode of transportation on the Phi Phi Islands.

In 2009, the government built a large deep-water pier in Tonsai Bay which takes ferry boats from Phuket, Ko Lanta and Krabi. Upon arrival, all visitors to Phi Phi have to pay 20 TB (Thai Baht) at the pier. Since it is a sizeable pier, all types of boats and ferries have their own designated drop off points which makes the departure and arrival convenient and very efficient, even during peak season.

Easily accessible from most parts of Thailand with varying distances, the Island is a popular destination from most hot spots in the country, with boats leaving as early as 8:30am.

The islands are situated 46 km from Phuket and a similar distance from Krabi, and you have two options to get there — ferry or speed boat. Journey time for ferries is about two hours from Phuket and 90 minutes from Krabi or Koh Lanta.

The main departure/arrival port in Phuket is Rassada Pier in Phuket Town, a one hour drive from Phuket Airport. In Krabi, the main ferry pier is Klong Jirad Pier in the south of Krabi Town.

Some example routes and journey times are listed below: 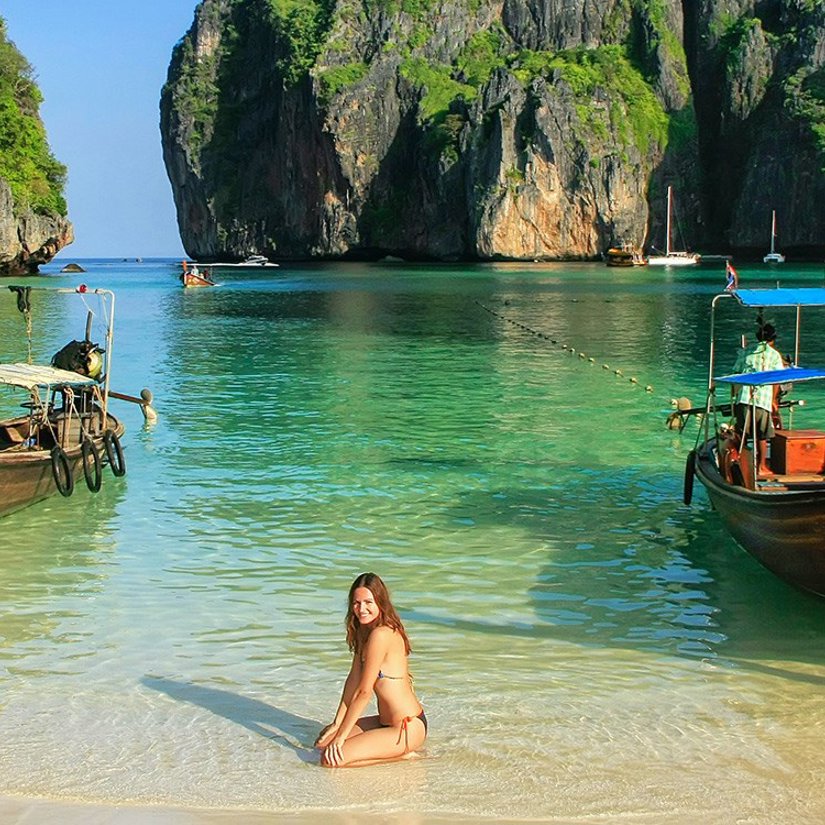 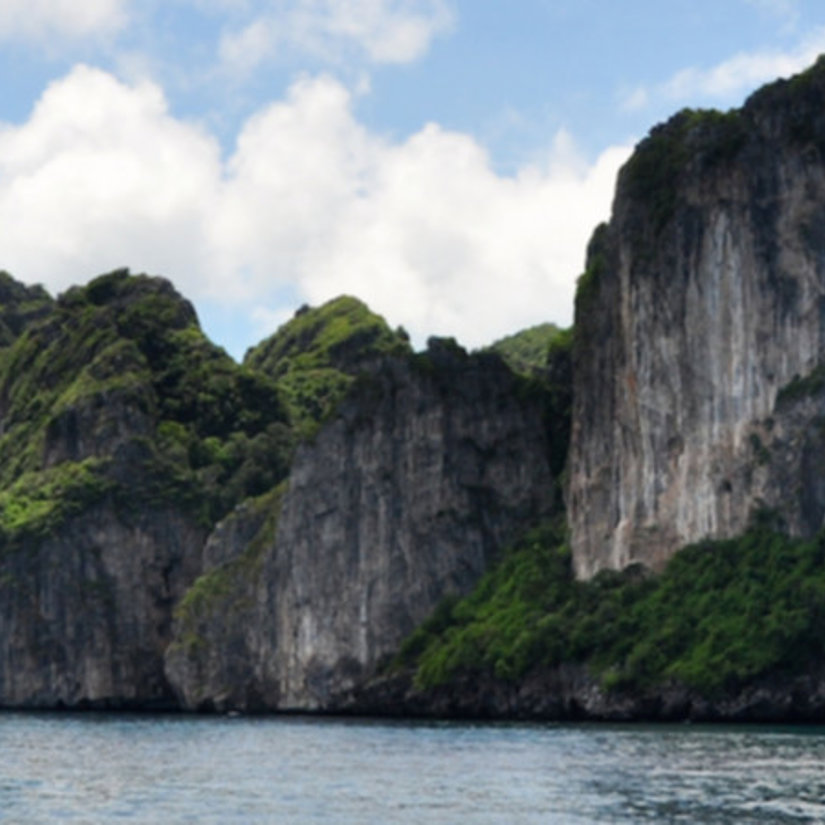