How to get to Lang Tengah Island? 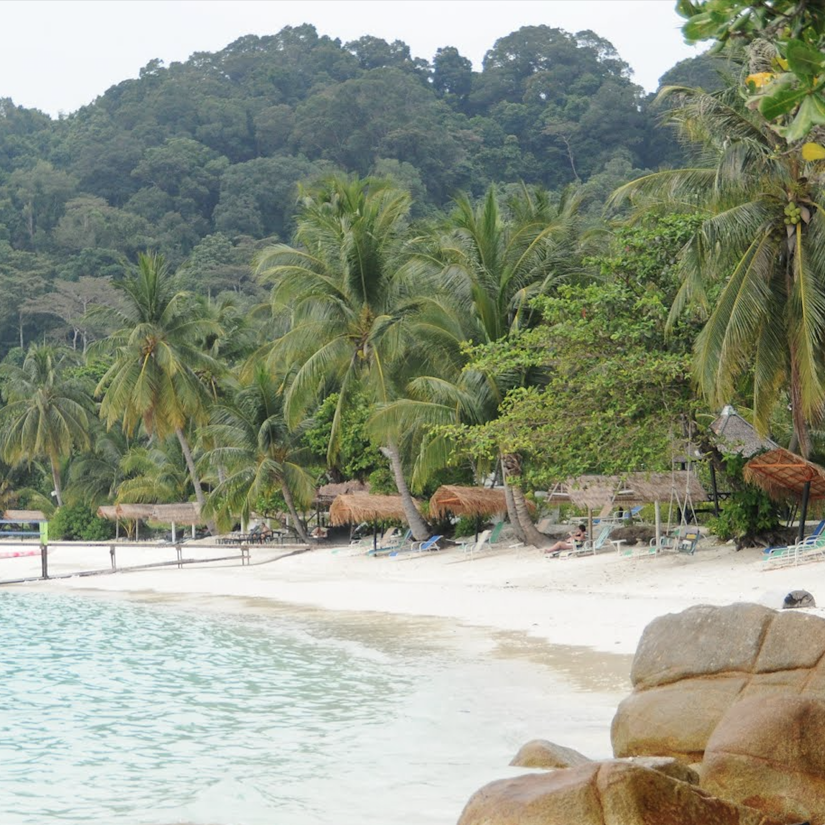 All the beautiful beaches of Pulau Lang Tengah are in the south and west part of the island facing the mainland and Pulau Perhentian. One of them is called Summer Bay. Like the rest of Malaysia's east coast, Lang Tengah is affected by the northeast monsoon from the South China Sea. Between October and March, access to the island and resorts are largely restricted.

Why go to Lang Tengah Island?

Like many of the island of Malaysia, the waters around Lang Tengah are clear and have a turquoise effect which adds to the tranquil beauty of the island. Coral reefs and a wide variety of fish can be viewed by snorkeling or diving, especially during the peak season when the waters are most calm. The Summer Bay Lang Tengah Island Resort also played host to the Hong Kong-Chinese 2011 film, “Love You You”.

This place is appealing to people that are looking for a holiday getaway to a tropical island. It is the best place for remote relaxation. It is much quieter not as developed as the nearby Rendang Island.

The name of the island refers to its position between the Rendang and Permetherian Islands. Lang Tengah Island translates to: "The eagle on the middle island" possibly resting there. Lang means “Eagle” and thus, Langkawi is another Eagle island.

It is a small island the speed boat round trip takes only about 10 minutes. Even though it is a small island, it is not at all crowded. Only four resorts make your stay peaceful and calm. The high point of activity on the island is snorkeling and scuba diving. It is monitored by organizations that protect and conserve the coral reefs and the nesting spots of various types of turtles. Between the months of April and October, the island has nesting Green Turtles as well. With its rain forest fauna and flora, it is a true majestic island paradise. 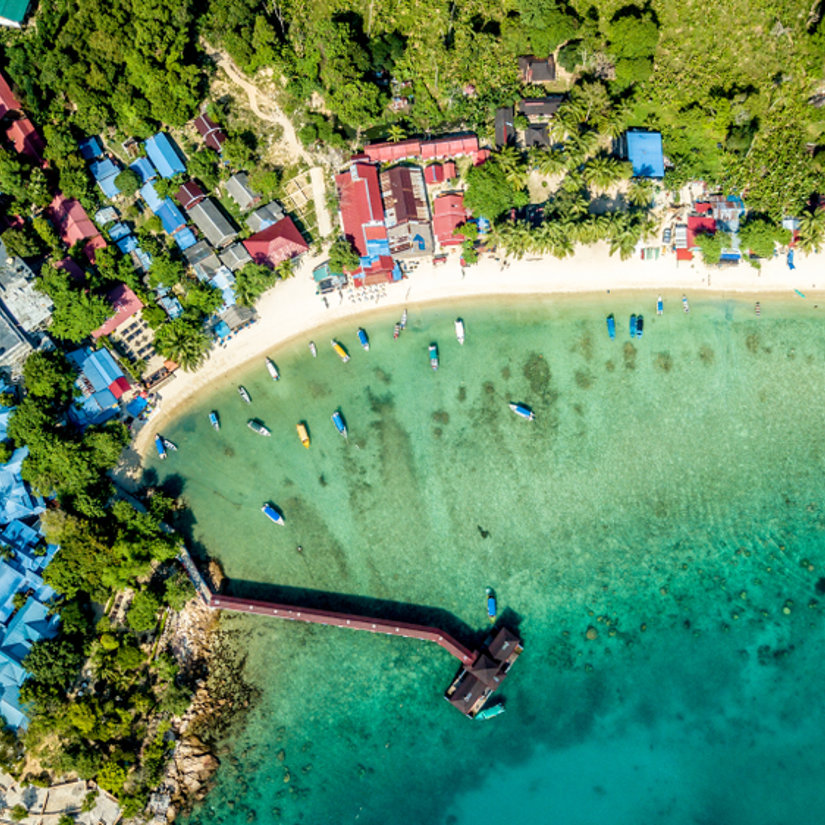 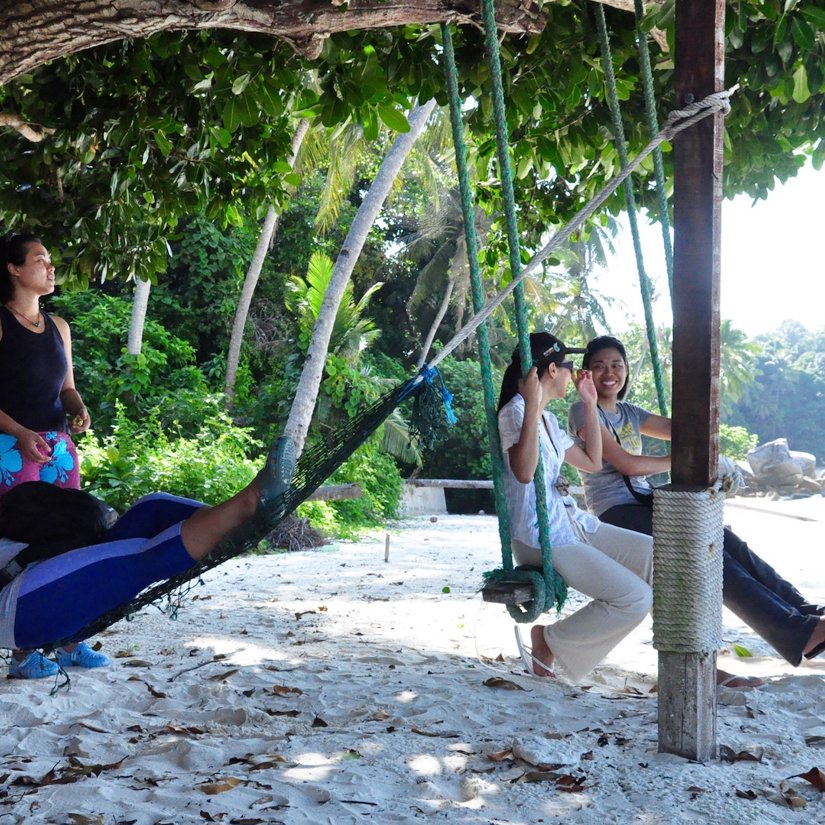 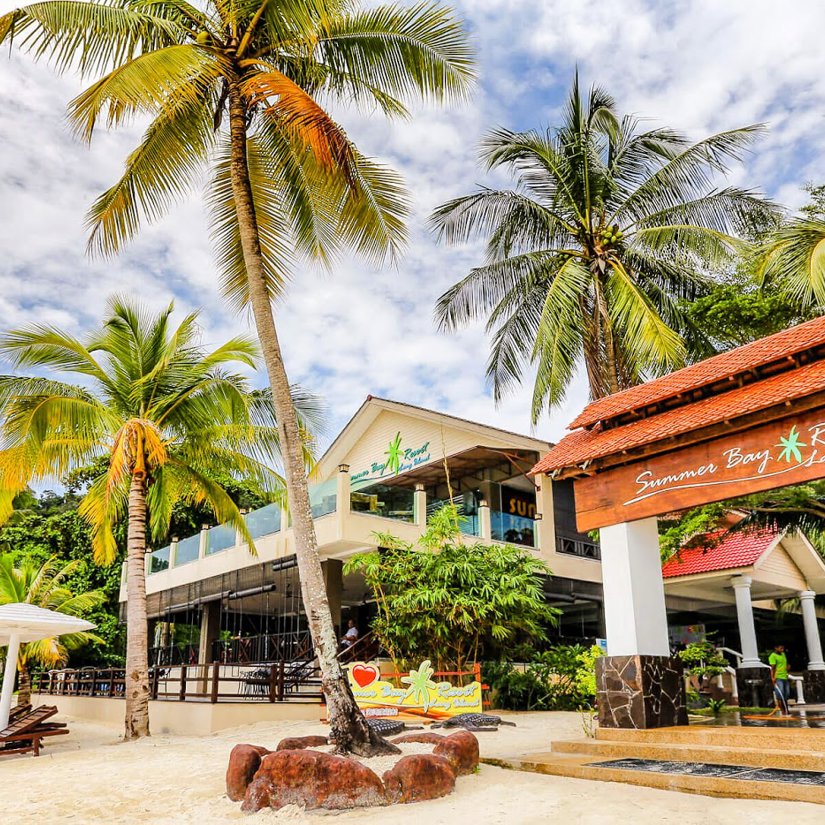