How to get to Rendang Island?

The Best way to go to Rendang Island is from a town called Meran. There are fast boats that leave every two hours from Merang Jetty to Rendang Island.  To avoid hassle or delay, ensure that you book a ticket with us online to save your seat on board. Merang Jetty is about 35km north of the center of Kuala Terengganu at the halfway mark to Kuala Besut. It is possible to go directly from the center from the Shahbandar jetty however, it takes more time on the sea and it is more expensive.

It takes only 45 minutes from Merrang Jetty to Redang Island and it costs about €10.

Rendang Islands, in contrast to the nearby islands of Perhentian, has a slightly upmarket image with resort-based accommodations. The government has started to protect the beauty of the island as a marine park as well as the locals had to cut down the eating of the sea turtles’ eggs to preserve it as an important conservation site. Rendang Island is famous for its crystal-clear waters and white sandy beaches. It is one of nine islands, which form a marine sanctuary park, offering snorkeling and diving opportunities for tourists.

With a tropical climate of a steadfast 30°C or 86°F, there are also frequent however brief thunderstorms. Redang is no exception to the northeast monsoon coming from the South China Sea, ferry boats are heavily restricted from October to March. The Driest times to for the region are from April to August with November to February being the heaviest rainfall months.

What can also be found as far as snorkeling and SCUBA diving is concerned, is that there are two famous shipwrecks off the coast of Pulau Redang which are, the H.M.S Prince of Wales and the H.M.S Repulse which both sank towards the beginning of the 2nd World War which set the stage for the occupation of Malaysia by Japan. 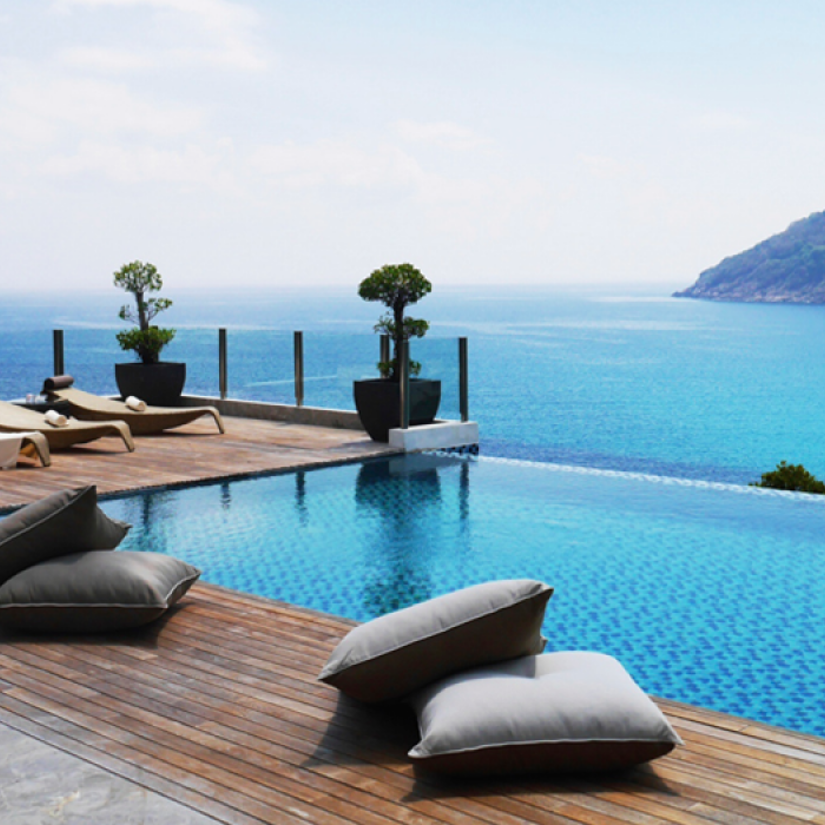